The role of parliaments in supervising the budget:
Between perfection and reality

A key task of parliament is to oversee the state budget implementation. Parliamentary oversight is a crucial pillar for creating credibility in budgeting and in holding governments accountable for the results.

The mandate of Public Accounts Committees (PACs) and committees with similar responsibilities are mainly to investigate budget decisions, and to follow up on questions such as:

One of the most common additions people make to their cars in order to keep the heat out is a windshield visor. Cars become warm in the summer because direct sunlight enters in through the windows. This is why we park in the shade whenever we can. Since the largest windshield.

The main institutions dealing with legislative oversight are specialised committees, such as finance and budget committees and PACs. These committees need support structures inside parliament, as well as assistance in the form of appropriate external institutions, to optimally use their political influence and fulfil their oversight role, as provided by the constitution. The work of the portfolio committees can be strengthened by applying parliamentary tools that increase transparency, accountability and compliance in Public Finance Management (PFM) systems.

The work of the Good Financial Governance (GFG) in Africa programme includes supporting and strengthening pan-African networks that are striving for democratic legislative budget control over finances in order to make executive decisions more transparent, manageable and efficient.

2. Cooperation and exchange: How networks can make a difference

The roles and functions of legislatures in Africa differ from one country to another, with functions and processes linked to political and administrative traditions and chosen reform paths. They all have their strengths and weaknesses, which in turn means that they require different capacity development strategies. However, it also provides the opportunity that African parliaments can learn from each other how to apply broader approaches to hold governments to account.

Pan-African networks are crucial for highlighting the differences of national parliaments, thereby paving the way for knowledge exchange and transfer between countries and regions. At the same time, they serve as platforms for discussions on matters of Africa-wide importance and can help parliamentarians to raise a common voice.

GIZ has been cooperating with the networks of PACs of Southern, Western and Eastern Africa since 2009. It supported these organisations in the development of manuals, advanced trainings and peer learning events. This work is currently being continued with an Africa-wide focus in cooperation with continental network structures and a broader stakeholder group, including all forms of parliamentary budget oversight committees and their support structures, for example research departments, committee secretariats and parliamentary budget offices.

3. A continental perspective: Support to AFROPAC

The GFG in Africa programme aims at strengthening technical capacities of members of parliament and parliamentary support staff by supporting African networks of parliamentary financial and budget oversight in developing joint positions on legislative accountability. Since 2015, technical support to the African Organisation of Public Accounts Committees (AFROPAC) has empowered African budget oversight committees in promoting accountability and good governance through advocacy, synergies, capacity building, and research. GIZ supports the organisation to grow into a network that strengthens democratic accountability across Africa and speaks up for transparency and accountability.

AFROPAC contributes to sensitising policy makers and parliamentarians on legislative reforms needed to curb IFFs. In this regard, PACs are also crucial in following up on recommendations made by Supreme Audit Institutions (SAIs) regarding IFFs. AFROPAC is one of the implementing partners of the German Federal Ministry of Economic Cooperation and Development, European Union and Ministry for Foreign Affairs of Finland Mult-Donor Joint Action on ‘Fighting Illicit Financial Flows in Africa’. As such, it is part of the Project Steering Committee (PSC) reviewing, discussing and adjusting measures as well as activities. Furthermore, the component implements technical trainings on IFFs for journalists and CSOs and facilitates the in-country implementation of pilot measures for fighting IFFs via AFROPAC. 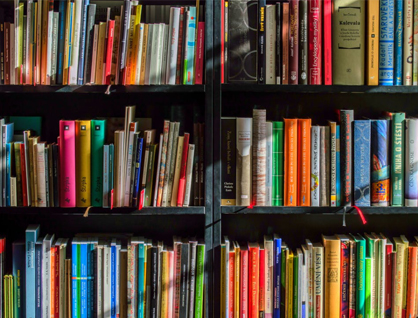 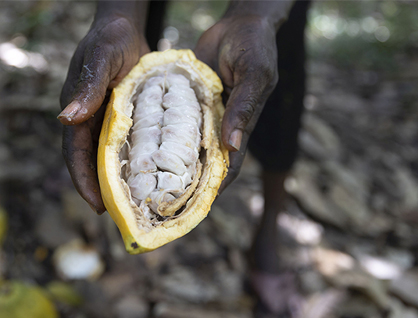 The latest  news, articles, and resources, sent straight to your inbox every month.

Copyrights © 2022 All Rights Reserved by GIZ

Manage Cookie Consent
To provide the best experiences, we use technologies like cookies to store and/or access device information. Consenting to these technologies will allow us to process data such as browsing behavior or unique IDs on this site. Not consenting or withdrawing consent, may adversely affect certain features and functions.
Manage options Manage services Manage vendors Read more about these purposes
View preferences
{title} {title} {title}